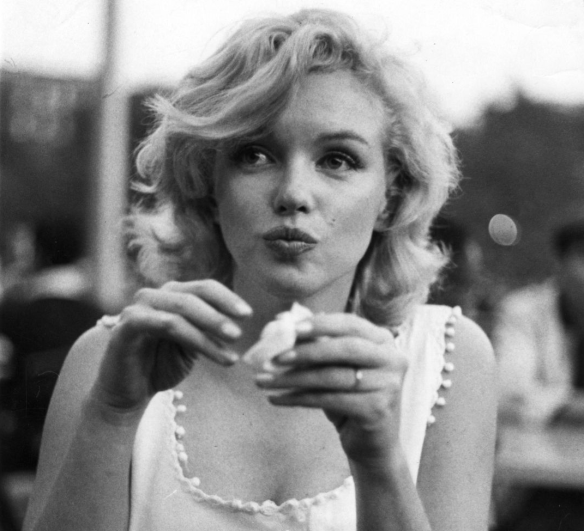 Marilyn Monroe isn’t best known for her cooking, but it turns out she was probably fairly accomplished.  This recipe for stuffing in her handwriting was published in “Fragments” (Farrar, Straus & Giroux; $30), a collection of writings, assorted letters, poems and back-of-the-envelope scribblings that span the time from Monroe’s first marriage in 1943 to her death in 1962.

Marilyn Monroe had a difficult life.  Norma Jeane Mortensen was born on June 1, 1926 in Los Angeles.  She never knew her father, and her mother was deemed unable to care for her and placed in a mental institution. Ms. Monroe spent much of childhood in foster care and in an orphanage, where she was on several occasions sexually assaulted. She dropped out of high school at 15 and married her first husband at 16. She was discovered by a photographer while working in a factory in Burbank, CA. She changed her name, dyed her hair, built a career as a model, and divorced her husband in 1946—the year she signed her first movie contract.

Marilyn Monroe first earned attention and acclaim in small roles in The Asphalt Jungle and All About Eve.  In 1953, Ms. Monroe starred in Niagara, as a young married woman out to kill her husband with help from her lover, and in the hit musical comedy Gentlemen Prefer Blondes (1953), followed by a series of comedies.

Ms. Monroe struggled with mental health issues.  Throughout her career, she was signed and released from several contracts with film studios due to her chronic tardiness and absenteeism.  In an attempt to shake off her typecast, she moved to New York City to study acting with Lee Strasberg at the Actors’ Studio. However, it was in the 1959 comedy Some Like It Hot, that she won her Golden Globe aware for Best Actress in a Comedy.  Her famously tragic love life was very public, to her dismay.  While dated her second husband, Joe DiMaggio, she attempted to keep a low profile, spending evenings at home or in a back corner of DiMaggio’s restaurant.  The press swarmed their wedding, however, which didn’t last very long.  He took objection to her sex-symbol status, and they were divorced within 9 months.  They remained close, however.  After her marriage to her third husband, Arthur Miller, who wrote that she disappointed and embarrassed him, she struggled more and more with insomnia and depression and was admitted to inpatient psychiatric care.  Her ex-husband Mr. DiMaggio secured her release, and they remained good friends until her death.  She died of a drug overdose, an apparent suicide, on August 5, 1962, at only 36 years old.  Mr. DiMaggio arranged her funeral, and for 20 years until his own death, had flowers sent to her grave twice a week.

Ms. Monroe may have married a baseball legend and a literary legend, and had an affair with a political legend, but that’s beside the point.  She made her mark on the world because of her own accomplishments.  During her career, Marilyn Monroe’s films grossed more than $200 million.  She was one of the first women to own her own production company.  She was a brilliantly funny, shrewd self-marketer.  And apparently, she could make a mean turkey stuffing.

The recipe is written in shorthand, but here is my attempt to translate it:

note: the amounts are not always specified, so this recipe may take some adjusting.

END_OF_DOCUMENT_TOKEN_TO_BE_REPLACED

Ruth Bader Ginsburg, Justice of the Supreme Court of the United States 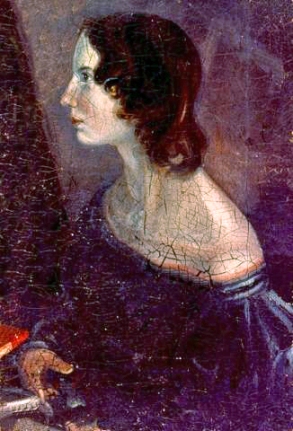 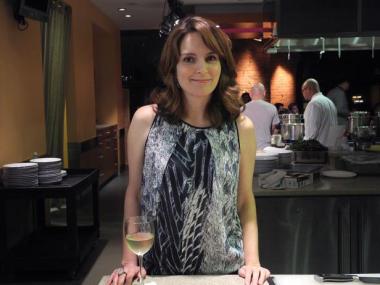